From significant new problems such as brown marmorated stink bug and spotted wing drosophila to a familiar foe like whitefly, researchers are working hard on control measures for key insect pests in fruit, vegetable, and greenhouse crops. We asked three of the presenters from the upcoming Biocontrols USA West 2017 Conference & Expo to provide an update on the development of management strategies for these pests and where they see biocontrol fitting in the process. By Nik Wiman, Extension Orchard Specialist, Oregon State University
Brown marmorated stink bug (BMSB) is a highly mobile pest, and adult bugs move in and out of orchards from borders or more distant areas. It also is very good at sensing movement and hiding, and so can be difficult to scout. As a result, growers are often surprised by the damage when they have never seen BMSB attacking the crop. The obvious challenge once the insect is present at economic threshold levels is to manage it successfully. Insecticide programs are intense and there are few indigenous natural enemies to check the BMSB populations.  As a result, the integrated pest management (IPM) system is difficult to maintain once BMSB management is necessary and secondary pests may begin to increase.

Management Recommendations:
Keep tabs on overwintering populations. If BMSB are aggregating on buildings in or around the farm in late summer and into the fall, this is a sure sign there is a local infestation that could threaten crops. Monitor using pheromone traps. Although the traps are not as effective in the early season as they are in late season, they can still aid in detection. Trap thresholds will help growers decide when management is needed. Alternate-row-middle insecticide applications can prove effective for BMSB management while minimizing costs and risks of secondary pests.

The Biocontrol Angle:
Trissolcus japonicus is a key parasitoid of BMSB over its native range in Asia, attacking egg masses. This tiny wasp (1-2 mm) traveled overseas, likely on a cargo ship, and has now been found in the mid-Atlantic, and more recently in Oregon and Washington. In Oregon, we are making efforts to redistribute the wasp around the state after finding it and rearing it in 2016. By Tim Engelke, R&D Entomology USA, Koppert
Whitefly, particularly when noticed too late in the crop, can quickly grow to large population numbers. In protected crops — an artificial environment, in addition to growing monocultures and thus one ideal food source — natural enemies are missing and the indoor climate provides highly favorable conditions for whitefly development. Aside from shown resistances, hardly any product has 100% efficacy, partly because good spray coverage is a challenge.

The Biocontrol Angle:
Scouting/monitoring apps will help with monitoring in general, but this also helps toward a more precision ag approach. Entomophagous fungi are continuously being developed. New effective species or strains are being discovered and tested. Especially in IPM programs, more availability of biofungicides keeps the program alive. Biostimulants can promote plant vigor from belowground, which reduces vulnerability in that the plant immune system is being boosted. Lastly, yellow sticky tape should be mentioned. It’s an oldie, but not used too much, although it’s very effective. By Cherre S. Bezerra Da Silva, Research Associate, Oregon State University
Spotted wing drosophila (SWD) has a short developmental cycle, a wide range of hosts, high biotic potential, and tolerance to heat and cold. This allows high population levels to be quickly achieved and to tolerate extreme weather conditions. Our chemical control options and effective targeting are also not optimal given these factors. Moreover, as an introduced pest, SWD lacks effective native parasitoids, predators, and pathogens that could help to lower its population growth. Finally, the relatively recent introduction means that monitoring and IPM-oriented control strategies designed for these new environments are yet to be developed. Hence, the insect biology associated with the lack of natural enemies and IPM-oriented control methods make SWD a challenge for most fruit growers.

Management Recommendations:
There are no recipes in pest control, including for SWD. Each growing system is unique in terms of climatic conditions, soil, crop phenology, vegetation, antagonists, and production practices. These factors can influence SWD populations so they should be considered in an IPM context for successful SWD management. Most growers understand no control should be implemented unless the pest is detected at a certain level. The problem here is they lack technology for monitoring SWD: Traps and lures available in the market have produced inconsistent results. Also, growers lack alternatives to insecticides, and successful pest control based solely on chemicals is not realistic. In this scenario, manage SWD as soon as the crop becomes susceptible (basic parameters include increased sugar, decreased penetration values, and increased pH). During crop ripening, growers need to be vigilant to stay on top of the pest. Good principles include regular pesticide applications and closely spaced harvest intervals.

The Biocontrol Angle:
Researchers from California and Oregon have been to East Asia (where SWD is originally from) in search of native parasitoids that could be introduced in the U.S. and used in biological control programs for SWD. Some parasitoid species have already been found and brought to the U.S., where they are in quarantine. This process is time consuming and there is no guarantee any of those species will be allowed to be released in the U.S., and if they are, there is no guarantee they will survive or be effective against SWD in this new environment. But the risk is worth it because the finding of an effective parasitoid would likely lead to less dependency on insecticides. Additionally, research for new lures and safer insecticides are ongoing, although we cannot predict when exactly they will be available for stakeholders. 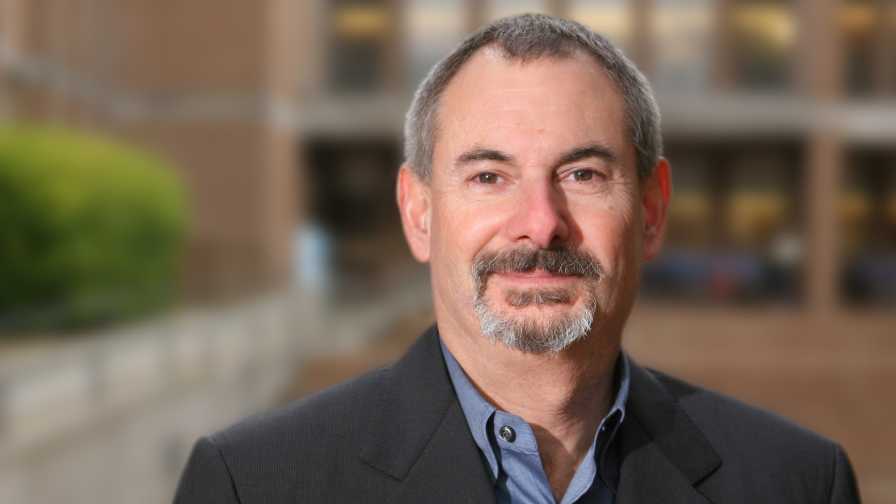 Botanical Insecticides Offer More Flexibility Than You Might Think 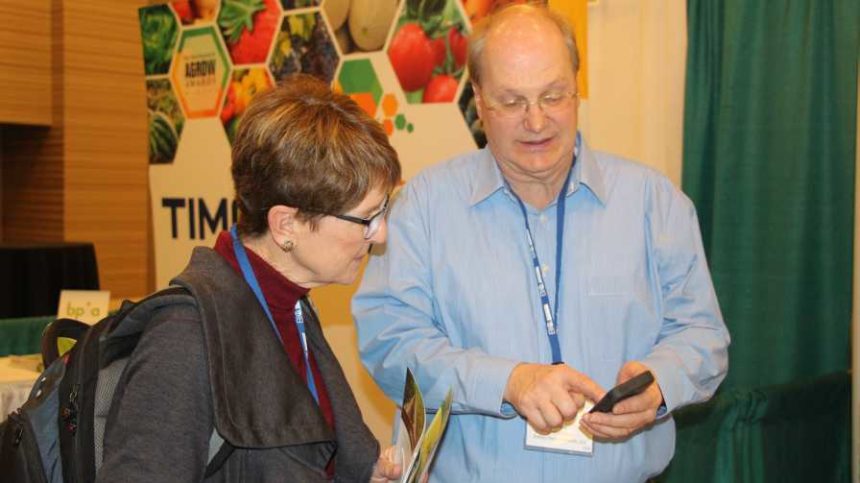 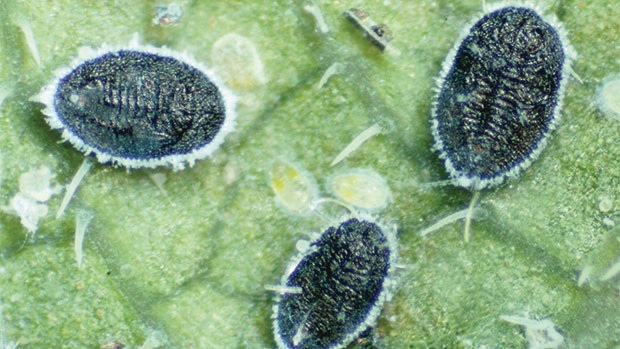 How To Get Biocontrol Buy-In At Your Operation 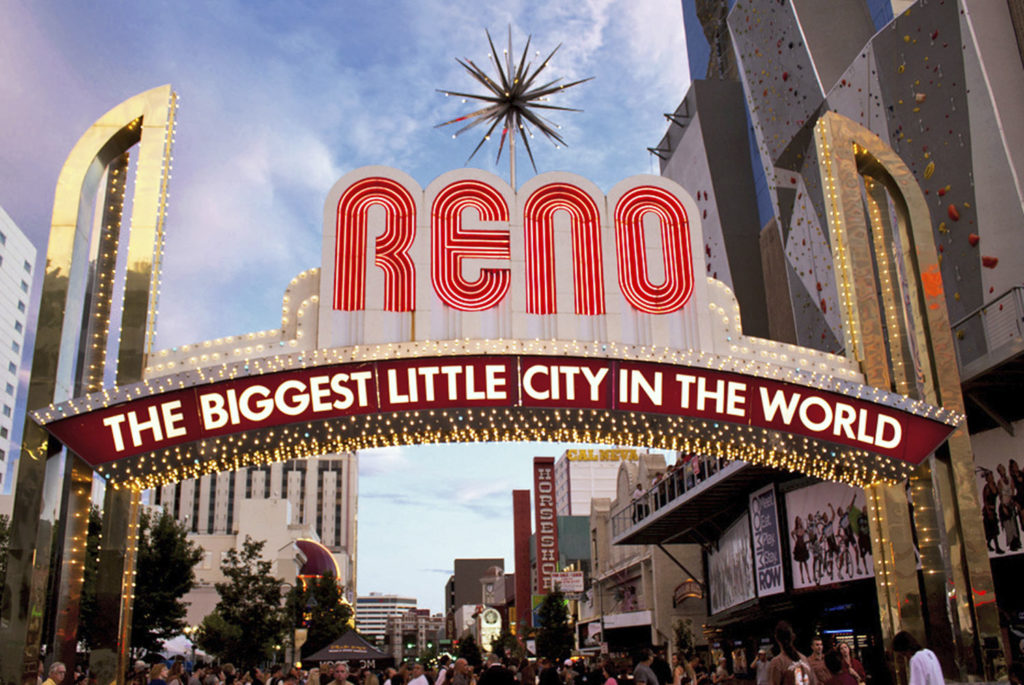 Time to Book Your Flight for Reno 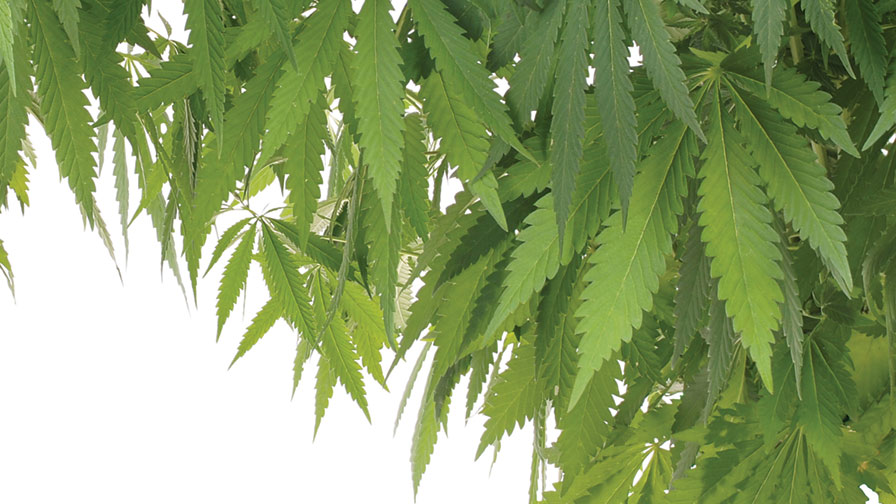 The Potential of Biocontrol in Cannabis